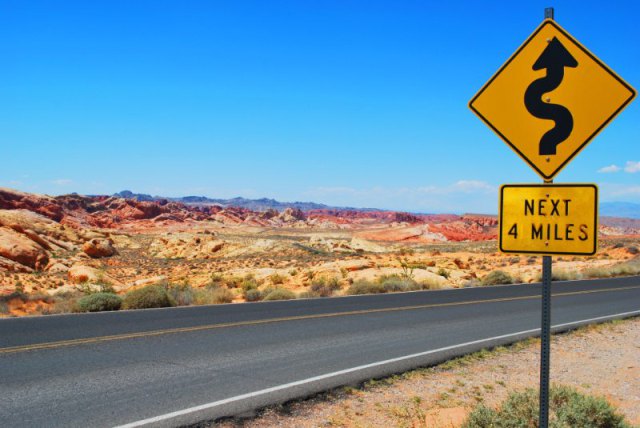 Ok, so you are thinking of building or are creating your own tech startup!

How will YOUR STARTUP be different than what’s already out there?

But we have already seen a dozen successful or similar sites out there already doing the same thing! Come on, you have to be more creative than just mimicking what’s out there! But it is hard.  Differentiation based on features is becoming a non-starter for startups… There has to be something completely different “feature-wise” or a different market entirely.

For instance we saw about 10 HR or hiring/jobs related mobile and desktop app startups come out and pitch at our pitch events over the past two years.  There were some minor differences between these HR startups.  Some were for big corporations, some were for small businesses, some for startups, some white labels, some for medical, some were for hiring on colleges.  Some had some different features, some had nothing different about them.  There were so many I can’t remember them all.

With grit you can pretty much make any idea work I guess.

But being unique in some way is the way to set your Startup apart.  At least you would think that it would standout.

But once again with a ton of apps in the HR and hiring scene being developed, god help all these startups. Only a few can survive in certain markets and the big dogs with critical mass can instantly snuff out competition.

For instance, Indeed and Linkedin are the new hiring/job sites that are the killer elephants in the room.

So how do you compete with that?

There is one way to compete, not based on features, mobile vs desktop tech, slightly different target market or product name. There is an entirely different way for tech startup differentiation that is even better than just being different.

It’s the startup that serves a market no other startup cares about, that is either extremely under-served, ignored or hidden that really is a great way to differentiate.

Problem is that these markets are typically not the ones you use, because if you are tech savvy or into startups (that is why you are reading this), we all fall into a specific demographic segment, and can’t see the need for certain markets, because we are not a member of those markets. 🙂  For instance how can you open a Chinese dating app in China if you are a white guy from New York.   So you need to find markets nobody cares about or believes they can not touch.

Take Uber for instance.  10 years ago who would have thought about competing with traditional taxi services.  It was an under-served market of riders. You need to did a whole lot deeper to figure out this kind of hidden market! But not all under-served markets are hidden.  Some may have what looks like a moat around them. Some are just under-served and can’t be reached normally.

We ran into a startup or 2 like this over the past 2 years serving unusual markets.  These startups are serving markets that are niche, ignored or virtually impossible to serve, like Apretaste, a startup which serves Cuban residents with a way for them to use email to view web pages. There is a serious moat around this target market.

But Apretaste did it anyway, successfully.  Sounds crazy, but 20,000 to 30,000 active users and growing monthly means not so crazy.

And serving markets nobody cares about, makes a ton of sense from the perspective of differentiation.

It’s like the contrarian way to invest.  When a financial adviser tells you everybody wants and loves a certain investment, then it probably is oversold and the wrong thing to buy.

If  they zig, you need to zag.

When nobody wants it, it is time to start investing.  When real estate is out of favor then it is time to buy and not at the peak of the market as many of us learned in the past!

During the big gold run up around 2010 we saw startups like CashForGold were all the rage.  Well, that gold rush seems to have ended.  No more late night ads telling you to send in your gold. Guess what, time to buy gold!  Marijuana is hot. Well it is probably too hot for a new startup now.  Oil is down. Well, time to look at that market now.

So, what is a market that is not being served by anybody, that nobody seems to care about?

Well, one startup I am giving some guidance to called Quakbox is going into a market that no tech startup seems to care much about, nor understands well. But the market they serve is ginormous and vastly under-served. [That’s their duck mascot on the left] Quakbox.com is a brand new site, less than 2 weeks old, and the tech is early on. They are a #socialnews site.  The founders have grit and have been at it for a while, and nobody involved is really a serious startup pro. They are in learning mode right now.  But I have hope for them.

Seyopa is another startup that is all about the concept and not the tech or features.  They are into finding ones’ passions.  At least it sounds different!  And it is developing conceptual ideas and not just features.

Have you figured it out?

Features don’t matter as much as you think!

Do you know a startup that is going after a market that nobody cares about, but the market size is under-served and has excellent potential for growth?  Would love to know about that startup!