One Page: Why Less Is More For #Startups 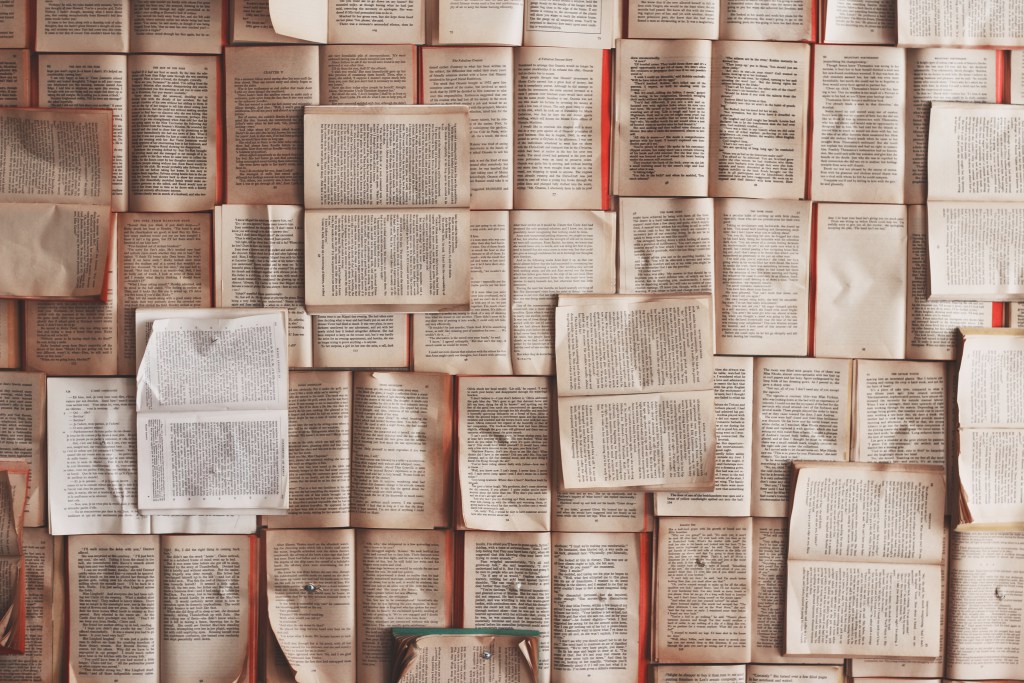 Ok, so you have this killer #startup idea.

Or it’s a new social network or share economy concept!

Or it’s a new spin on something already successful!

They all have one problem in common as an early stage startup. You would think that one thing in common is a lack of capital. It’s not. In fact, capital is typically not a major factor in why they don’t get to the next level.

I wouldn’t put capital even in the list of important early list of objectives in the first couple of meetings.
In fact, focusing on capital is probably one of the biggest distractions for a startup.

So what is that one problem they have in common?

This is all opinion and just me pontificating. I am no Guy Kawasaki. I am just an average startup guy and corporate guy who has been around the block a few times.

I believe the biggest common problem among all tech startups is momentum.
Most startups just get stalled. They will blame it on many things. Some of these barriers to moving forward is real stuff and some are just perceptions.

The founder having a 50 hour a week job is not a perception problem; it’s a real problem. It can mean that the project is just stalled and going nowhere, because the founder has no time to meet with his team or get the work done. It can also mean the founder has not given out the work to others (hoarding it all).

Especially when the founders are not techies and need the capital to get anything done because they don’t have the skills to do a prototype or build a web page. Believe it or not, I have seen a startup, Pickk, where the founder did not raise capital, learned how to program and built the prototype mobile app himself in Node.js and Meteor! (Shout out to Kyle!)

Things are different in Silicon Valley or NYC where a startup can raise $12 million for an idea on paper. That is not true in South Florida nor is it in 99% of other US cities or most anywhere in the world. That can be a pipe-dream.

And what you also need to know are all the caveats that come with capital. For instance, you are now subject to an outsider telling you what to do. If you are fine with that, then go for it.

But what you will often find is you need to have traction to raise capital.

And how do you get traction?

Well, the secret to that is your traction does not always have to be real customers and real business, but rather real interest. (So think about ways to get people on lists, use KickStarter and Indiegogo and everything you can to get that traction)

So if you are not raising capital for your idea what should you be doing?

Well, probably the most important thing right off the bat is getting yourself a startup education. If you are brand new to tech startups (remember this is different than owning a pizza shop), then you need to get educated on the critical layers involved. Those layers are: Technology, Marketing (online), Management, Finance, Business Models, and 50 other things you need to understand including the language of startups.

If somebody says to you “what’s your valuation?” you should at least be able to rattle off a number like $200,000. If your startups is just an idea, that’s about all you are worth. If you say $10 million and it’s an idea, well that’s crazy.

So what else should you be doing in the idea phase of a startup?

You should be prototyping.

That simply means making something that kind of does what you are thinking it should be doing. It could be as simple as a PDF, or as complex as 2 to 3 pages of HTML. Just having a few pages explaining to customers what you are planning is great! You can then collect email addresses of people who want to do it when it is ready.

Waiting a year, going into big development cycles with little to no customer or client interaction is not a good idea. Trust me. By the time you get the thing launched the world may have changed. If you are just building you don’t know if the customer really wants it!
You will never know if they will use it or pay for it, until it is live!

Best answer is to take something, anything live as quickly as possible with whatever you can muster.

Reduce your sophisticated idea down to something a 5 year old can understand.

When I hear people say they are building an e-commerce site, I say put a product up on a WordPress site with a logo and sell something now not later. (Trust me this is pretty easy to do)

Apretaste is a startup that allows Cubans to use email to view the Internet. Their founder just started building the tech and now they have 30,000 users. No capital was raised, they just went about building it.

When I hear people say they are building a marketplace I tell them to put a single page with two sides on the web page, one with the people who have the product or service and the other side with people looking for it. They can email or call each other at first.

A single page is a start and a way to get going. It is ok. That is how we built our speed dating business, http://pre-dating.com, the largest speed dating company in the world, one page at a time.

One page works for now! Then think about what needs to come next.

If you like my articles and would like to get a free Ebook when my book about choosing a startup name is published, please put yourself on my mailing list at http://www.startuppop.com/about-us-2/ on the right side bar. And have a great day.

This article was originally published on Linkedin under https://www.linkedin.com/pulse/one-page-less-more-when-comes-tech-startups-dan-gudema?trk=hp-feed-article-title-publish