A Single Feature, Does Not a Startup Make. 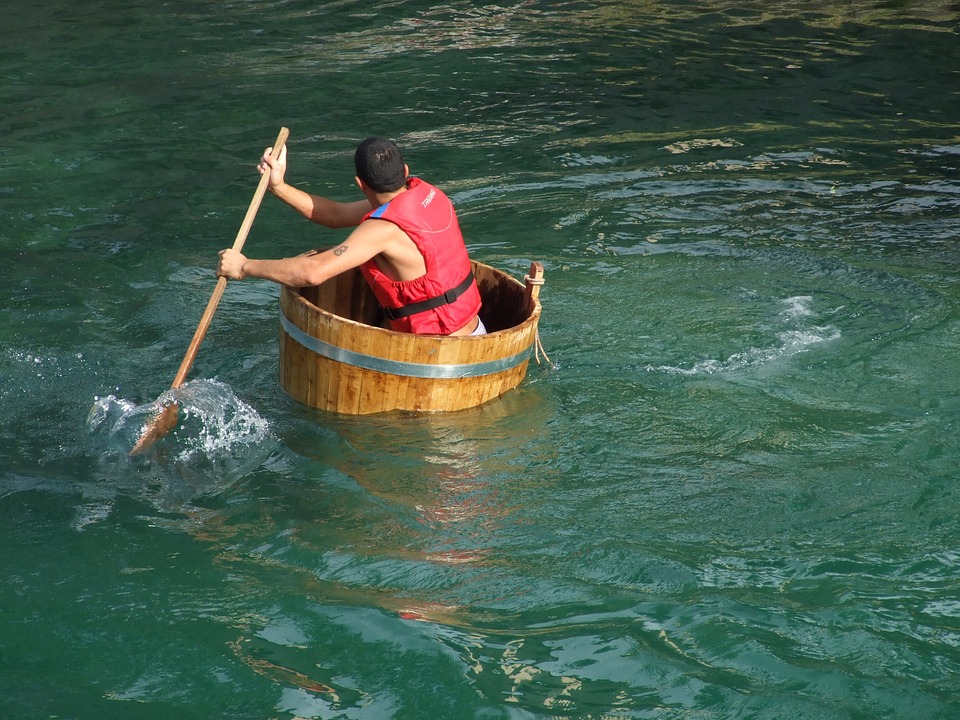 I sat in the front office of a startup incubator for about a year.

A Single Feature, Does Not Make-ith A Startup.

Let me give you a couple examples from different perspectives.

I had co-founded the largest speed dating company in the US in my past, http://www.Pre-Dating.com. A couple dating startup and dating app founders had come in to meet with me at that incubator. I am not specifically talking about one in particular, so I am not pointing any fingers. Most dating startups ran into the same issue. Quite often all they offered to users were just a feature!

What does being “Just A Feature” mean?

Well, first off what is a feature?

Ok, so we all now should know what a feature is.

Now, how can a startup just be a feature?

Well, let’s say you have a dating industry startup (let me preface this with the online dating industry is saturated and difficult to gain market entry). And lets say this dating industry startup allows people to find each other by a unique and different method where people can search by their genetic background. Trust me, I have heard it all. Well, what your new genetic dating startup offers from a value perspective is only a feature! And a feature does not make a market or at least a market segment.

The difference between a Feature and a Segment.

Now, there are segments that are new and different and differentiated. In the dating world, they can be Jewish, Christian, Indian, Iranian, Musicians, Ivy Leaguers, Sports Minded, Black, White, Asian, Language Based, etc.

You may have discovered the most important feature of dating sites that ever lived, but on it’s own that feature is not enough to sustain a business!
Nobody will ever know about that feature because customers will never get there.

That’s because the chances of a new feature based site or app getting traction in a saturated market is quite difficult. It has happened. The famous swipe feature on Tinder. Yes, it seems to have made it as a feature for a new startup. Yet, I can show you 300 failed dating sites and tens of millions of lost dollars and apps that have failed that were trying to introduce a new feature that never made it. So, yes it can happen, but why take such a risk.

Bring on the Clones!

Even worse is a startup with no unique features whatsoever from competition. This has happened many times with many tech entrepreneurs who never really developed a plan other than they would be the other guy in the market.

For instance has anybody ever used Hi5, Path or Bebo? They may have had a slightly different feature or two, but trust me, nobody cared. Critical mass and market leaders crushed their future!

The Bigger and Better Features Argument is often faulty!

And that brings us to the dreaded we have better features argument.

I had a funny run in with the co-founder of a little known email company called Inbox.com about 8 years ago here in Boca Raton. I say little known because they were greater in the mind of the co-founder than Gmail! And yes, you have never heard of them, nor had I for good reason. I had gone into an interview with the company because they were looking for a Product Manager/Software Director. I had made it through a bunch of interviews and tough, tough logic questions. They drilled me and tortured me with mind games. Just happens I love mind games, so I made it through the entire interview. It was probably the stupidest interview sequence I had ever been through. Finally my last interview was with the actual company founder. He was from Finland and pulled up his website, Inbox.com, and proceeded to tell me that it offered more space than Gmail, more features, more this and more that. He told me Inbox.com was superior as a product. I told him that it did not matter! Having more features did not matter if you don’t have a market or sales or users or a way to get those users. I told him that he could redeveloped the service for a specific market “segment” or differentiate his product into a new type of service, but by that point he was angry with me that I had called his bluff. Trust me, I did not get the job! Maybe I should have agreed with him! And today 8 years later when I look at Inbox.com, I see the same site from the day of that interview with no customers.

Why am I telling you this story?

Well, the final part of deciding why you are creating a startup means not relying on the feature battle as a strategy!

You can not compete with Gmail with better features as a startup.

You can not compete with Facebook with better features as a startup.

Because nobody cares about switching to a competitor that has 1 thing or even 5 things better. Better does not matter! It’s a tough lesson to learn for tech startup founders.

So what does matter?

Making Money.
If you are making money, you could be doing it with less features. Then you are fine!

Solving A Real Problem.
Not sure what this is, but I can tell you what it is not. Look at your startup with a real eye and tell yourself what real problem you are solving, because trust me many startups solve no serious problems, just minor nuisances.

Critical Mass.
If you are growing and getting traction, getting emails, selling, getting followers, getting things done, that is great. But none of that required more features.

Doing Something Different.
Being a better Facebook is a non-starter. And often things which are different require less features, not more.

Turning The World As We Know It Upside Down.
Breaking entire systems of the way things work makes total sense for really successful startups. Lyft, Uber, AirBnB all cracked open a new market. They did it differently, and yes they eventually had some new features, but once again they were different how they did it.

So, let’s end this with a simple way of looking at your startup if you are in one.

You should not focus on features.

Features do not matter as much as you would think.

You should focus on solving a problem and better yet make money or save money for customers.

Features come as a natural path to accomplish the strategy.

When you focus in on a specific feature or feature set as your ONLY competitive advantage, then it may be time to rethink whether this startup is going to accomplish anything at all that is different in the market. It could be time to pivot or stop.

If you are in Boca Raton or South Florida on Tuesday, November 1, 2016 at 5pm, there is Networking, a Tech Startup Pitch Event and a tech Demo Day at The Greenhouse in Boca Raton, FL. Up to 10 startups will pitch. There will be as many as 100 attendees, including a panel of investors and experts. We are also having a demo day starting as early as 5pm at the same location where a bunch of startups have paid for a table to demo their startup to investors and mentors and customers. Please click on this link below and RSVP to this event if you are interested.

Welcome to StartupPOP’s 16th Tech Startup Pitch Event now with a Demo Day! Yes, we are once again going back to The Greenhouse, our sponsors for our November event. Thank you for coming and visiting the beautiful indoor atrium of The Greenhouse where we first started this event!  We are going to have a speaker on CrowdFunding!  The event is $15 per…

Check out this Meetup →

Also, if you have not done so already, please get on my email list on StartupPOP.com at this link below:

(This article was originally produced on LinkedIn here: https://www.linkedin.com/pulse/single-feature-does-make-ith-startup-dan-gudema)